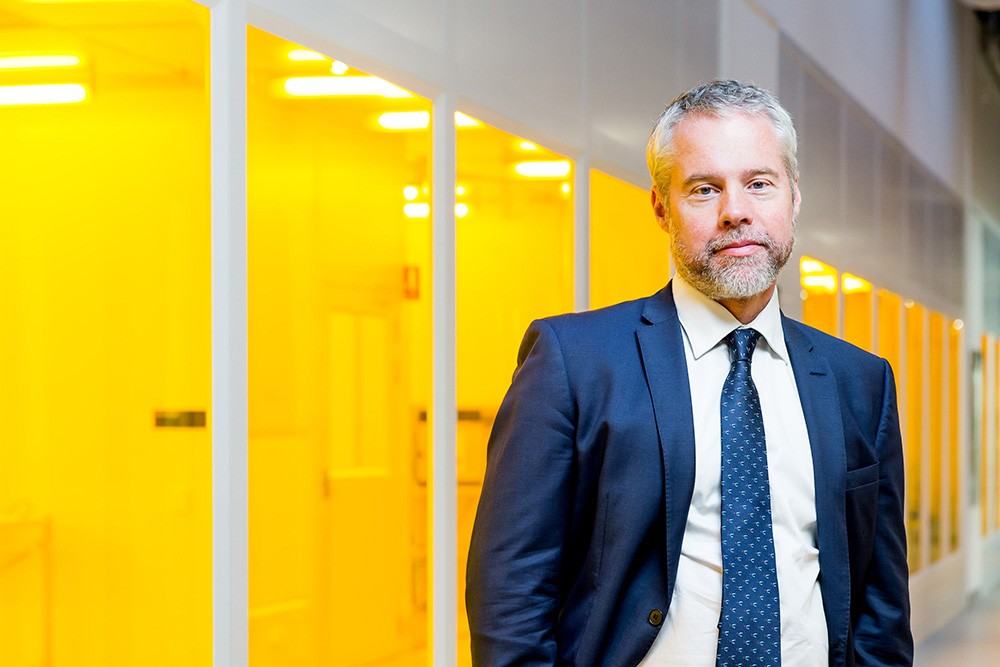 Professor Eggleton is a leading physicist in integrated nanophotonics and nonlinear optical physics and has made seminal contributions to the fields of optics, photonics and optical communications technology.

During nearly 30 years of doing research, he has made significant advances in nonlinear optics, waveguides, soliton physics, and fundamentals and applications of slow light. He has also made important contributions to optical communications technology with applications to ultrafast and ultra-broadband and energy efficient information signal processing devices that are chip-based.