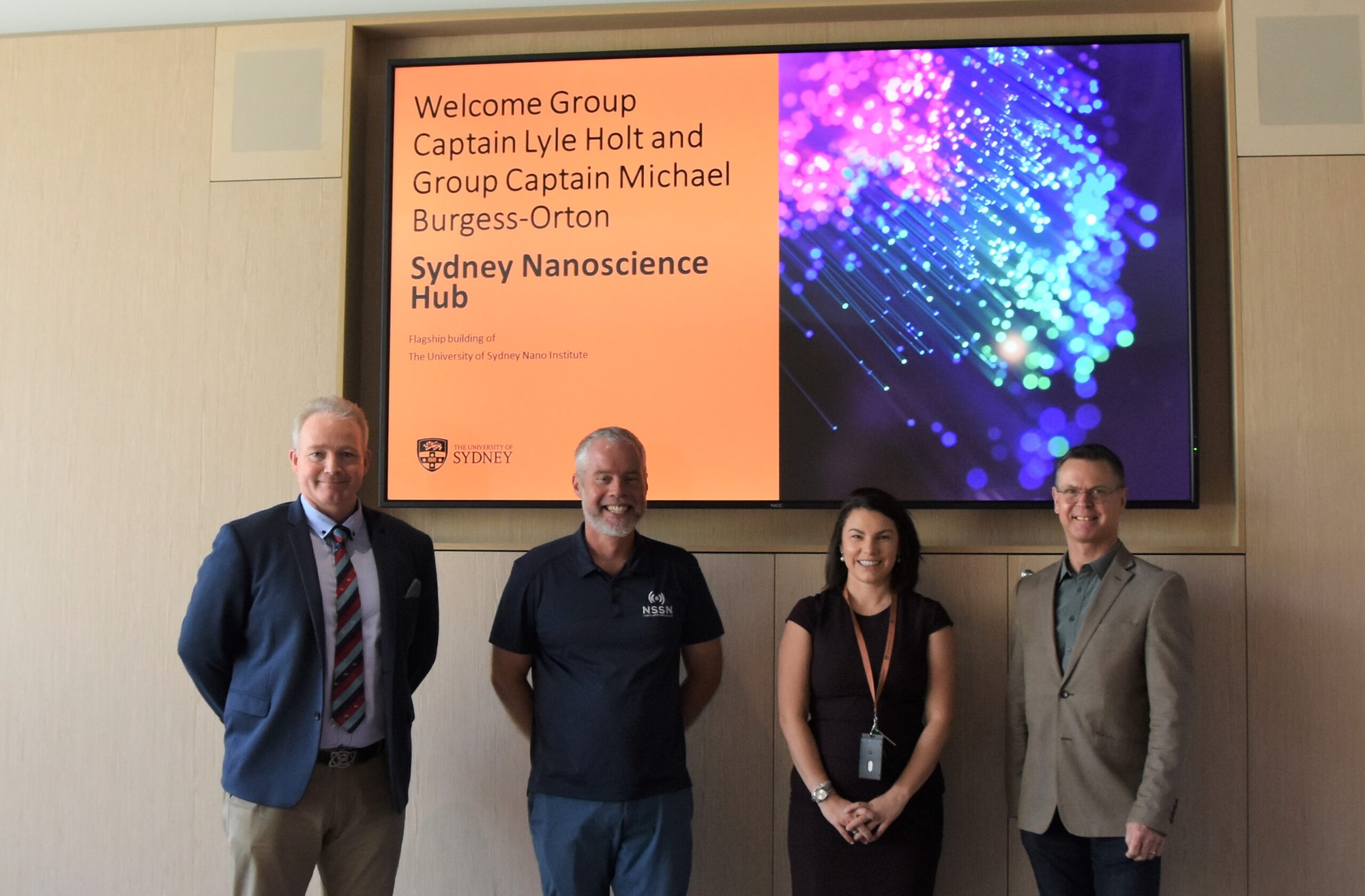 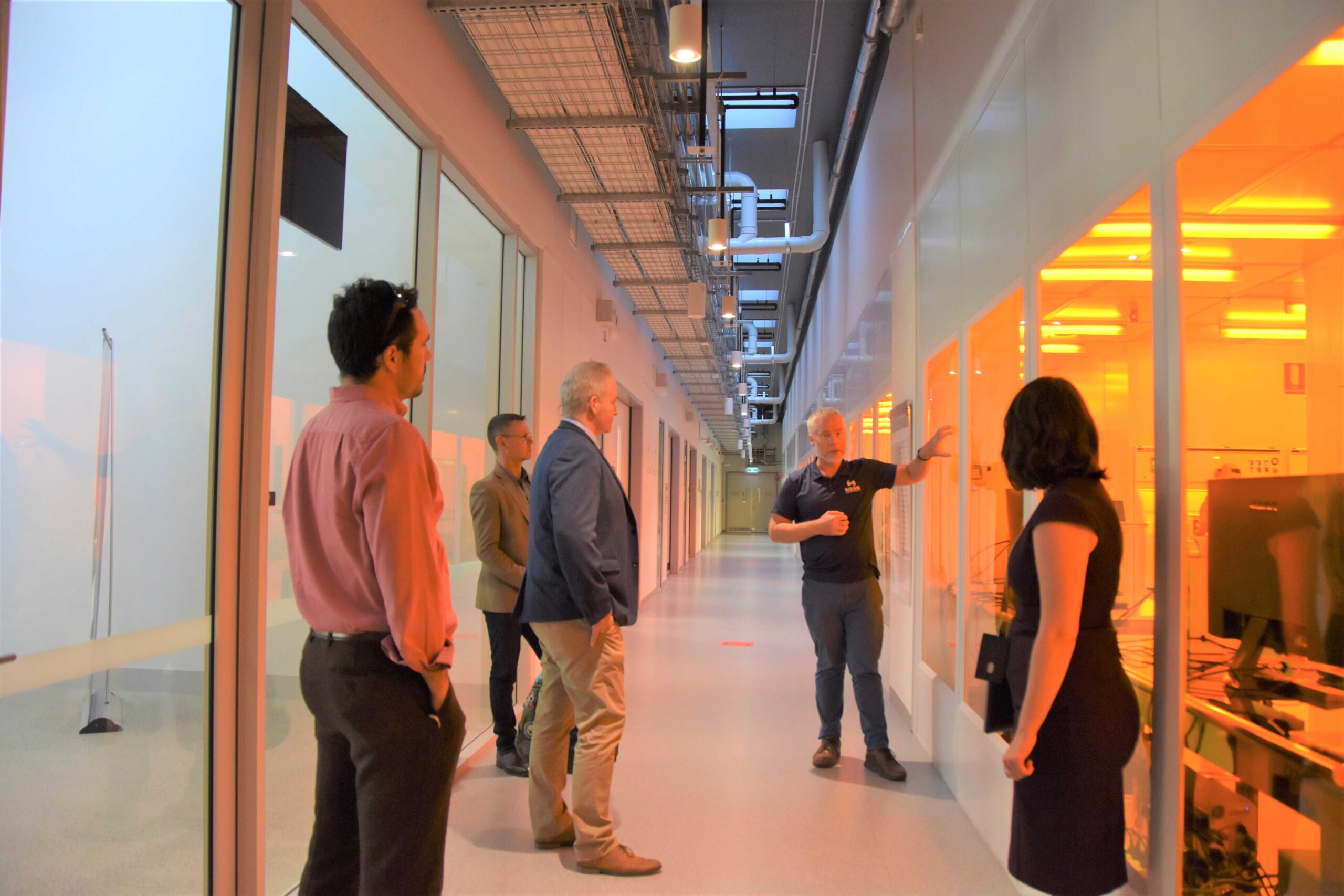 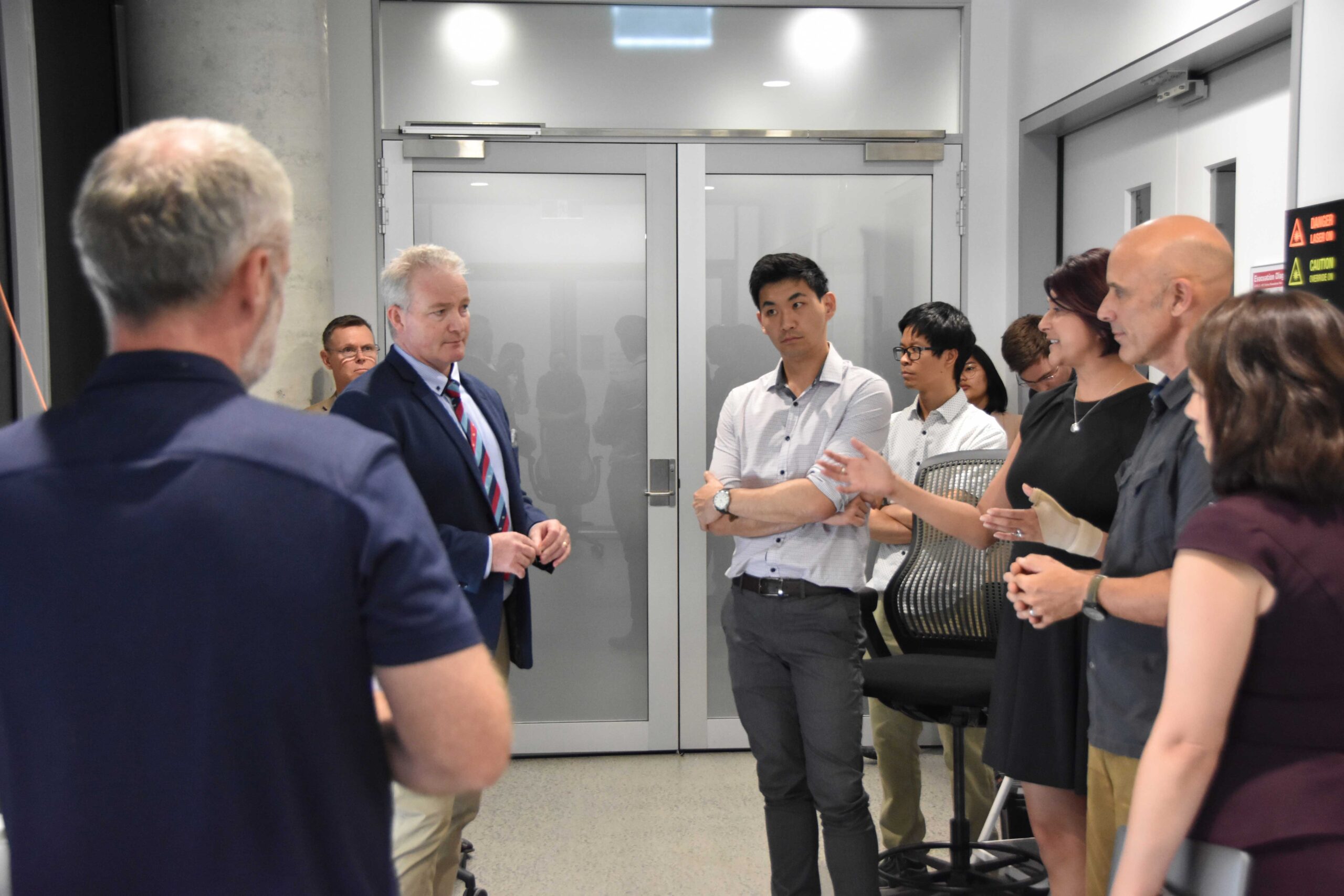 The tour was followed by the JSSL virtual reporting workshop where the JSSL team reported on the development and progress of the projects.