Professor Benjamin Eggleton and his team are excited to be part of the ‘Australia Innovates’ video series launched by Business Events Australia. This series aims to demonstrate Australia’s wide-ranging expertise across several knowledge sectors to position the nation as a world leading association destination.

Australia is a world leader in nanotechnology. At the University of Sydney, internationally acclaimed optical scientist, Professor Benjamin Eggleton specialises in photonics – the science and technology of light waves. 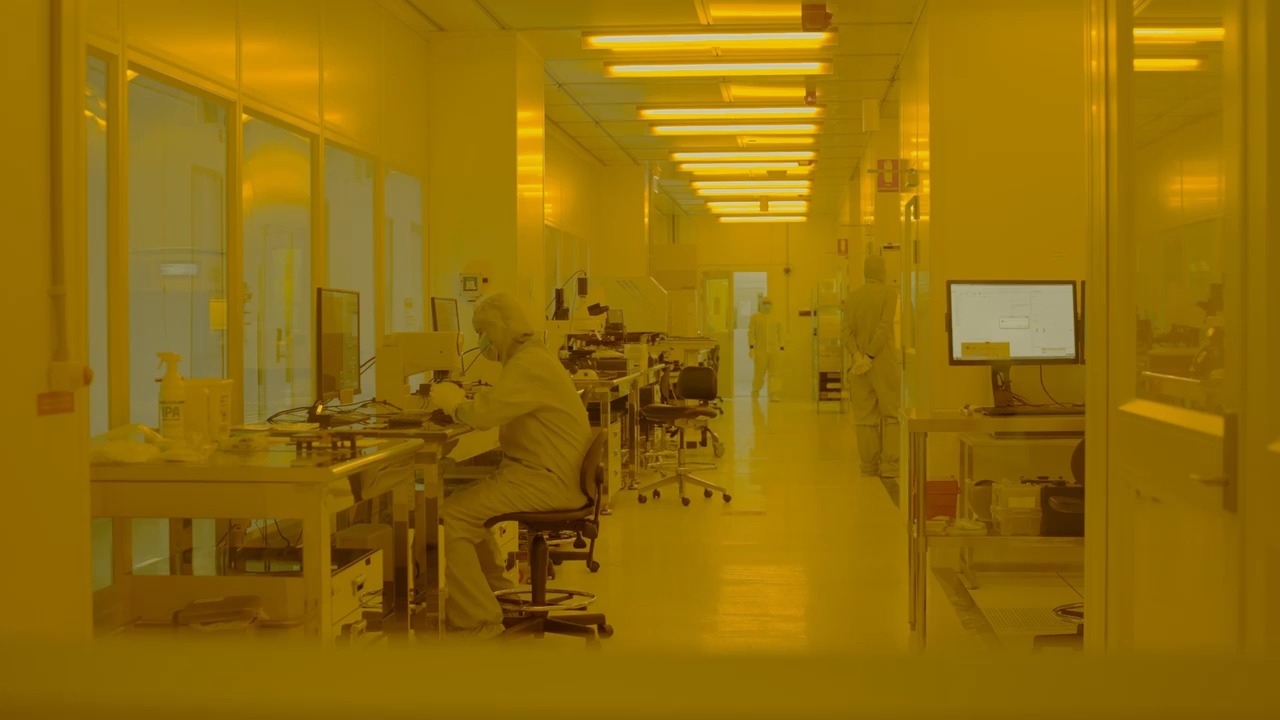 Photonics has given us energy efficient lighting and displays, solar cells, modern medical diagnostic tools and is the basis of the world’s internet.

Now, Eggleton and his team are building a ground-breaking photonic chip that could revolutionise the world’s communication systems by making it even faster and more energy efficient.

Eggleton, The Director of the world-class University of Sydney Nano Institute (Sydney Nano), has made major contributions towards nanophotonics, which is the science of photonics at the nanoscale. Most recently, he and his team have discovered a way to harness light to significantly increase the speed of the internet – using ‘a bit of magic’.

This has opened the door to a new world. Eggleton and his team at Sydney Nano have been building a revolutionary photonic chip that is the size of a thumbnail and has unprecedented processing power. This scientific breakthrough has launched a new field and is poised to contribute to the thriving photonics industry that is responsible for tens of thousands of jobs in Australia. It has the power to transform global communications as well as the basis of new sensor technologies.

Eggleton and his team are working towards taking this world-first technology out of the lab and into real world outcomes. They hope society will benefit from this exciting and innovative technology.